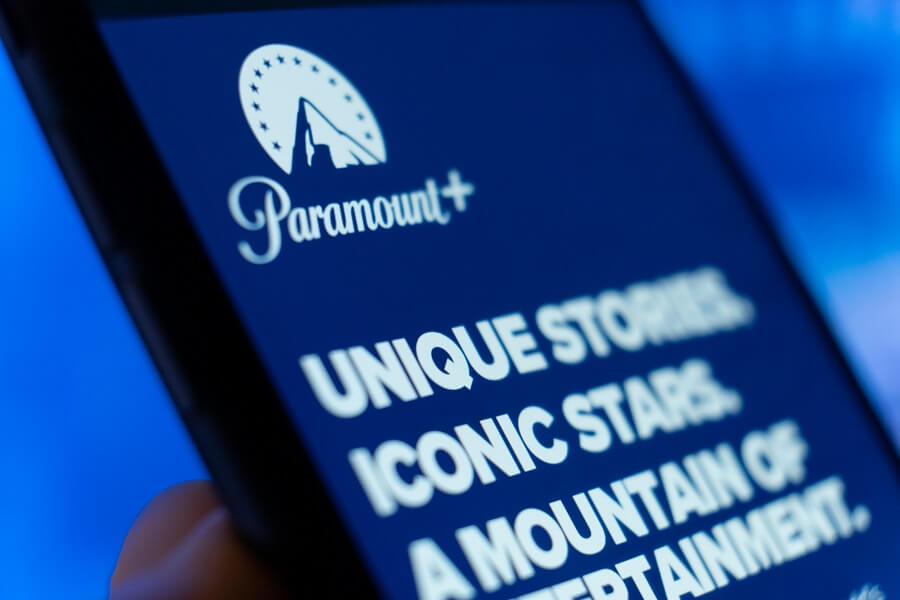 I’ll show you how to watch Paramount+ for free! Whether you’re a new user or previous customer, here are ways you can get a free trial of Paramount+ (previously known as CBS All Access)!

This post may contain affiliate links, meaning I get a commission at no cost to you if you decide to make a purchase through my links. Visit this page for more information. The content on this page is accurate as of the posting date; however, some of the offers mentioned may have expired.

Paramount+ is a streaming video service owned and operated by CBS. It was previously known as CBS All Access, but was rebranded in early 2021.

How To Watch Paramount+ For Free

The standard promotion for Paramount+ is a free 7-day trial (the same as it was under CBS All Access). That’s a public offer that everyone can get.

Frequently, they offer a longer free trial period if you use a promo code during sign-up. Finding the latest Paramount+ promo code can be challenging, but I’ll always include the most recent one here for your convenience.

Paramount+ is offering a free month trial with promo code FANTASYFOOTBALLMOVIE or TAMMY. This works for new and previously existing users of Paramount+.

Some users are also able to use this link to add Paramount+ promo code ALLYEAR to get 50% off a 12-month plan. YMMV.

How To Enter Promo Code

Here’s how to enter the promo code:

If you don’t see the ‘Promo Code’ section, it’s probably because Paramount+ only allows one active promo code per account. You may have previously redeemed a promo code already.

This was done to make it more competitive with other on-demand streaming services like Disney+, HBO Max, and Peacock; all of which had a much bigger library of shows and movies.

What You Get With Paramount+?

Paramount+ has 30,000 episodes on demand from some of the most popular shows on TV today (this is a massive increase from CBS All Access, which had around 10,000 episodes).

You also get a ton of shows in the archives like Cheers, Gunsmoke, Frasier, Family Ties, Happy Days, Macgyver, all the previous Star Treks (DS9, Enterprise, TOS, TNG, and Voyager). It’s really a huge catalog of classics.

Live broadcast is also part of the service, so you’ll be able to watch NFL on CBS, for instance.

There are two plans to choose from:

If you’re willing to prepay for a full year, you’ll get a discount on the plans:

Besides the benefit of having no commercials, the Commercial Free plan comes with the ability to download videos and play it offline.

Students also get 25% off the monthly subscription costs.

How To Cancel Paramount+?

Ninja Hint: You can cancel right after signing up. You’ll still get to enjoy the remaining time on your free trial, but don’t have to worry about forgetting to cancel at the end of the free trial period.

There are so many streaming services available now so you may be wondering if Paramount+ is worth it or not.

I find it very useful because they have some of my favorite TV shows and get to watch live football (go Patriots!).

It’s a free trial so I’d say go for it. Worst case scenario, you get a free subscription for a month.