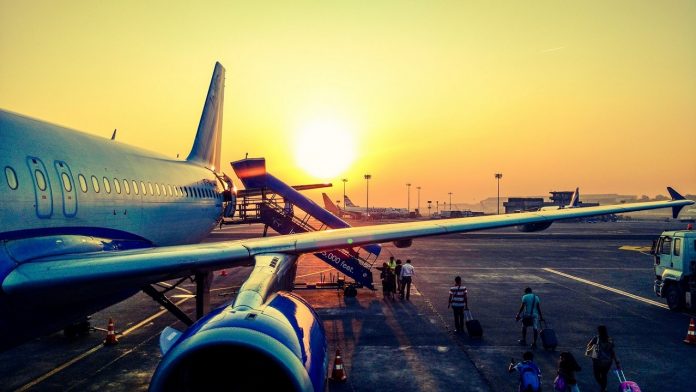 You can get paid next time your flight is delayed or cancelled. Here’s how I got paid $1,000 when United delayed my flight.

Flight delays and cancellations cause major inconveniences and seem to be happening ever more frequently. If your flight gets delayed long enough, you may find yourself with a dying cell phone battery, eating overpriced airport food, and using those uncomfortable gate seats as a makeshift bed.

It doesn’t have to be that way. If you are using the right credit card to pay for your flights, you can turn a bad situation into a good one and get paid for a flight delay or cancellation. This is my experience receiving compensation for a delayed flight.

My wife, Maryna, and I were in Los Angeles visiting friends several months ago. She loves everything about L.A., so we try to head out there every few months.

The hard part, as coast-to-coast flyers know, is flying back home. You’re going through multiple time zones (hello jet lag) and the flight takes forever. For this particular trip, we also had a layover in Washington, D.C. before landing in Boston.

That’s where the problem started. We got there at 8:00 pm and what was supposed to be a hour layover became two, and two became three… and before we knew it, United Airlines announced that the flight would be delayed until the following day due to the weather.

The next 30 minutes can only be described as wild mayhem with customers scrambling to make plans for the night. They lined up at the customer service desk trying to get meal vouchers and hotel stays from the airline, but everyone got denied – they were out of luck.

Why? The rules for most airlines are that if the delay is caused by them like mechanical issues with the plane or not having enough crew members, then they will take care of you. However, if they have no control over the issue like weather in this instance, than they are not obligated to provide anything.

This is where having a credit card that has trip delay insurance as a benefit comes in handy. They will reimburse you for reasonable expenses (more on that later) on all delays after a certain length, regardless of the reason. I have the Chase Sapphire Reserve card and that’s what I used to purchase the tickets for this trip, but there’s other cards that also have this benefit.

What else do I need to know?

Here’s some other important aspects of the benefit:

Note: Every card has different terms and conditions, so be sure to read the fine print of your card.

What expenses does it cover?

It covers all reasonable expenses. On my card, the Chase Sapphire Reserve, this is what the fine print says:

“You are covered for reasonable additional expenses, including but not limited to meals, lodging, toiletries, medication and other personal use items that you encounter due to a Covered Hazard delay…”

So as long as you’re not going crazy with what you claim as an expense, like spending $500 on Russian Beluga caviar, you should be okay. For us, because my wife was with me, we were eligible for up to $1,000 total ($500 per ticket). Since our delay was overnight, we decided to take a late flight home the next day in order to go on an unplanned day tour of our nation’s capital. Here were my expenses, which were all approved:

The total was a little bit above $1,000. I saved all the receipts and waited until we got back home to file a claim.

How do I file a claim?

First, this is a reimbursed benefit, which means you’re going to pay for your expenses up-front and then submit the receipts for reimbursement. Once you’re home from your trip, call the number on the back of your credit card to file a claim. They’ll create a new claim number for you and send you a link to the web site where you’ll upload all the receipts.

Additionally, they’ll need proof that the delay actually happened. The easiest way to get this is to ask the airline’s customer service stations at the airport for what is known as a “Delay Verification” card:

Along with the delay verification card, they’ll also request copies of your flight tickets so hang on to them.

And that’s it! Once you submit all the information, it will take a few weeks for them to process it. After they approve your claim, you’ll get payment in the form of a check or direct deposit:

Trip delay benefits offered by some credit cards can turn a stressful flight delay into a more relaxing situation. The problem is that most people don’t know this type of benefit exists, but now you ninjas do!

By the way, although we mentioned this benefit throughout most of this article as a flight delay benefit, this is also valid for other forms of travel, including bus, cruise, and train. So sit back and relax, because everything’s going to be all right with trip delay insurance!

Has any other ninjas used this benefit or a benefit similar to this? What did you do when a trip delay happened to you? 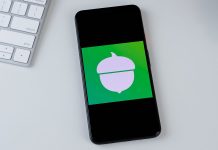 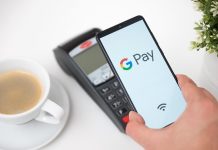 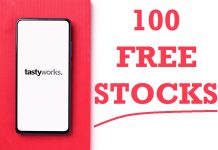 Never miss a post again! We'll send you the latest money-making and money-saving ways direct to your inbox!

I’ve made and saved over $1,000,000 outside of my real job and want to share with readers ways they can too!

The Money Ninja is the modern voice when it comes to everything dealing with personal finance. We provide you with the ninja knowledge needed to make more money, save it better, and spend it wisely.
Contact us: support@themoneyninja.com
Privacy Policy
© The Money Ninja LLC