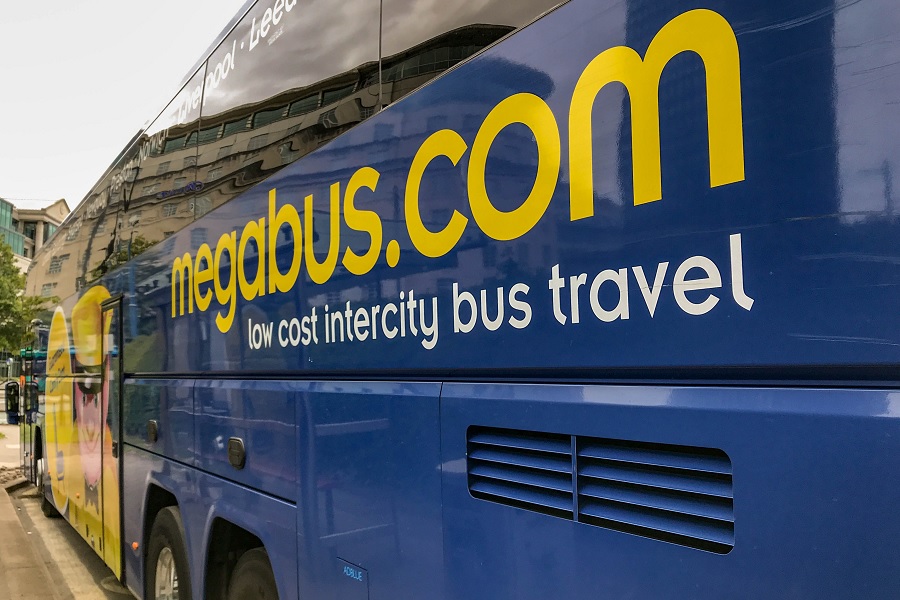 Who says there’s no such thing as a free trip? Megabus is giving away 200,000 free tickets for bus rides between January 8 and February 29. If you’ve been thinking about a winter getaway or a quick visit to see family and friends, now is the time to do it!

Table of Contents show
What is Megabus?
Where does Megabus travel to?
Northeast
Western
Midwest
Canada
What is the offer?
What are the details?
The Bottom Line

Megabus is an intercity bus service that operates in the United States and Canada. Their business model is similar to the airlines industry; the lowest fares are offered to customers who book the earliest.

Where does Megabus travel to?

Megabus serves a lot of cities – offering service in the eastern, southern, midwestern, and western United States and in the Canadian provinces of Ontario and Quebec.

Here are the four major areas that Megabus travels to:

What is the offer?

Megabus added 200,000 free seats across many routes. You can find it by searching for tickets between January 8 and February 29.

From my searches, it seems pretty easy to find a free ticket on any day of the offer. Here’s an example of two I found between Boston and New York City:

What are the details?

A lot of people I know prefer bus travel for the scenery and adventure. Personally, I think it makes sense on shorter routes like the Boston to New York I mentioned. The bus ride takes about 4 1/2 hours and drops me off at a convenient city location.

That’s almost the same as flying. While the actual flight is only 45 minutes, you have to account for a bunch of other things you have to do that adds a lot of time to your trip:

Besides all that, what’s the most important thing here? It’s free!

I’ve never used Megabus before so I can comment on the service. Let me know if you have any experience with them!