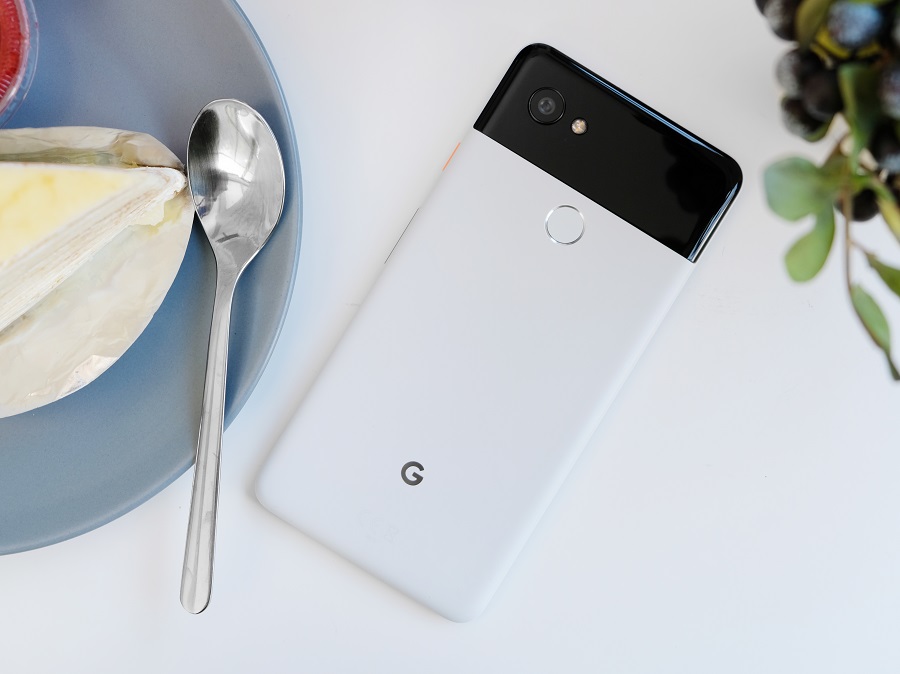 Table of Contents show
What are the details of the settlement?
How do I know if my Google Pixel phone was made before January 4, 2017?
How much will they pay me?
How do I file a claim?
Important Dates
The Bottom Line

What are the details of the settlement?

Google has agreed to settle a class action lawsuit for $7.25 millions regarding a faulty microphone in the Google Pixel and Google Pixel XL phones. Your phone doesn’t need to have a bad microphone to get money from this class action settlement, but the money you’ll get will be much lower than other people who did have issues.

Here’s the official press release: “If you bought one of the First-Generation Pixel or Pixel XL smartphones in the United States, other than for resale, you may be eligible to get a payment from a class action settlement. The lawsuit being settled concerns first-generation Pixel and Pixel XL smartphones manufactured before January 4, 2017. Plaintiffs allege that these Pixels have a defect that leads to microphone or speaker failures. The defendant in the case, Google LLC, denies these allegations but has agreed to pay $7.25 million to settle the case.”

How do I know if my Google Pixel phone was made before January 4, 2017?

Like I said earlier, it’s for anyone who bought Google Pixel phones manufactured before January 4, 2017. Finding our your phone’s manufacturing date though, can be confusing.

There’s three easy ways I can think of. First, if you still have the Google Pixel box it came in, the date is usually located on one of the white stickers. Second, if you don’t have the box anymore, you can try contacting Google or your carrier and they should be able to help you out. Finally, the most obvious way is if you’ve bought your Pixel phone before January 4 then it was definitely made prior to that – you genius 🙂

How much will they pay me?

Here’s the payout and how much you’ll be eligible for:

How do I file a claim?

I put the direct link at the beginning of this post, or you can go here and file. Once you enter, click on “File Claim” at the top-right hand corner:

The class action settlement is named Weeks v Google because Patricia Weeks was one of the original plaintiffs who filed the lawsuit.

Here are the milestone dates for you to be aware of:

I never had a first generation Google Pixel phone so I don’t qualify (for electronics, I usually wait for the second model to come out so they can work out the kinks), but like most class action settlements, the form should be relatively quick and easy to fill out.